The Liquid Robotics Wave Glider (versions SV2 and SV3) is an ocean-wave-propelled autonomous surface vehicle with a two-body design. The lower portion, called the glider, is tethered to the surface float (2.1m x 0.6m SV2 footprint, 3.0m x 0.7m SV3) portion of the vehicle by an umbilical cable (7m-long umbilical SV2, 8m-long SV3). The fins on the glider pivot to convert the orbital motion of ocean waves into a horizontal force that tows the instrumented surface float forward. The updated SV3 model is larger with additional solar charging potential and also includes an electric thruster for supplementary propulsion as well as an optional electric winch mounted to the glider for subsurface sensor profiling. Solar panels are mounted on the float (2x 43W panels SV2, 3x 64W SV3) to supply power for the navigation and communication systems as well as any onboard instrumentation. Sealed payload bays beneath the solar panels can house data acquisition systems and supporting electronics for sensors that can be installed above or below the ocean surface on the glider, along the umbilical, or on the float. The Air-Sea Interaction Lab currently operates a fleet of four Wave Gliders with two SV3 and two SV2 models instrumented as detailed below.

Image gallery of Wave Gliders in the field and in the lab. Click on images for description. 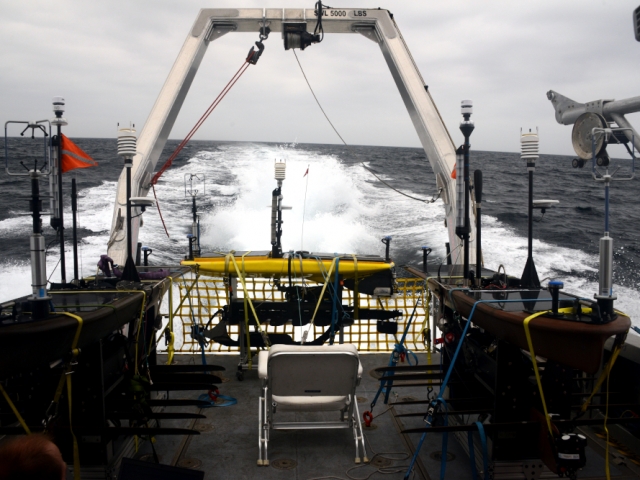 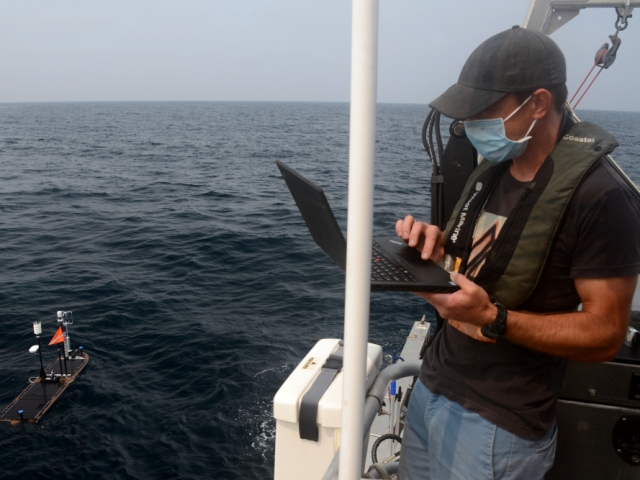 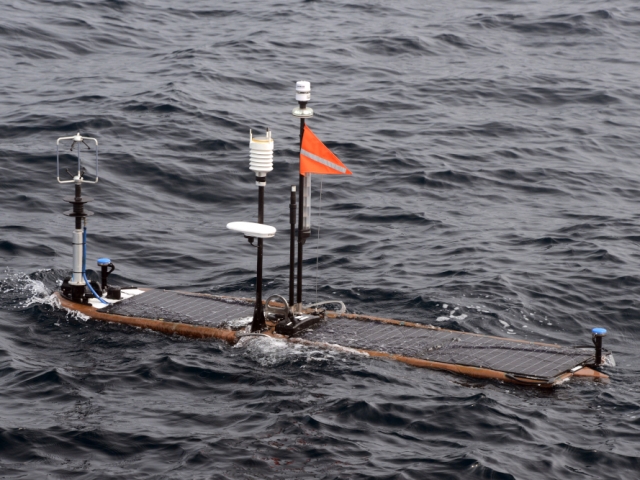 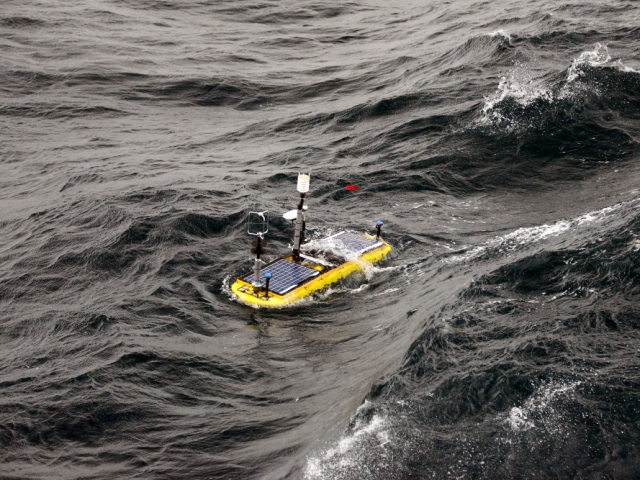 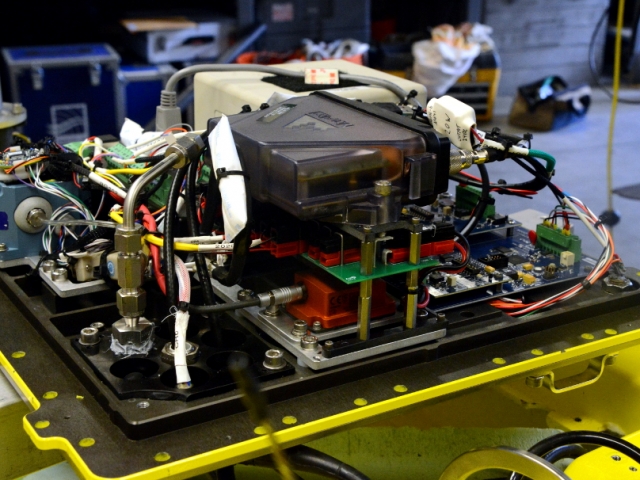 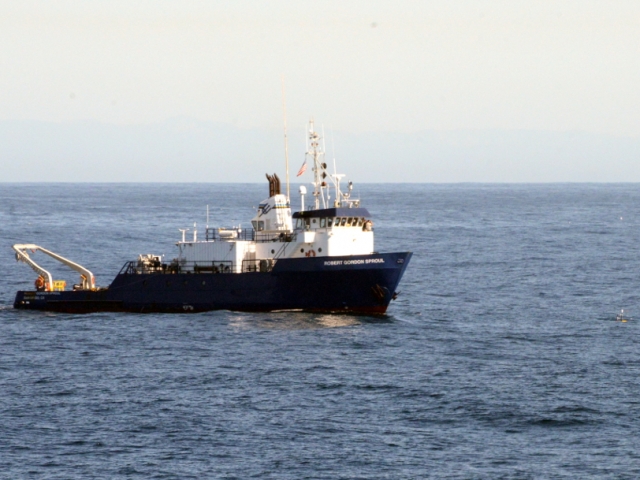 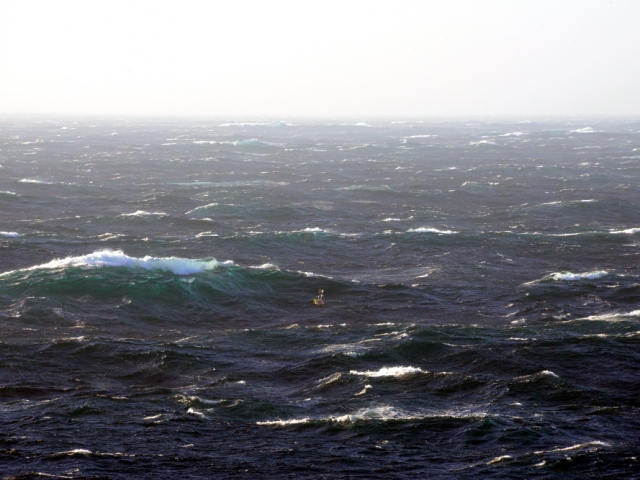 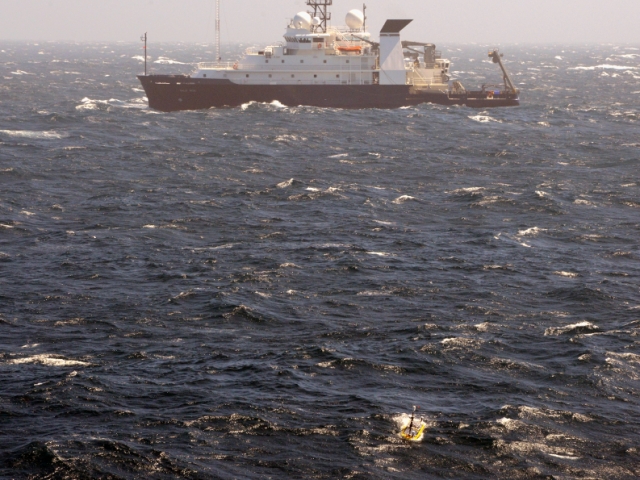 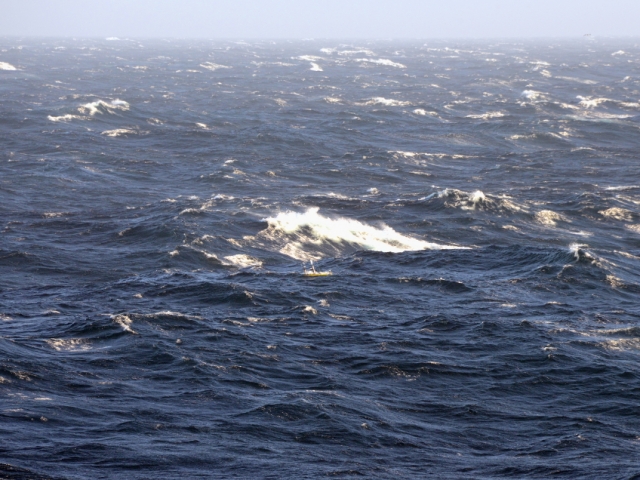 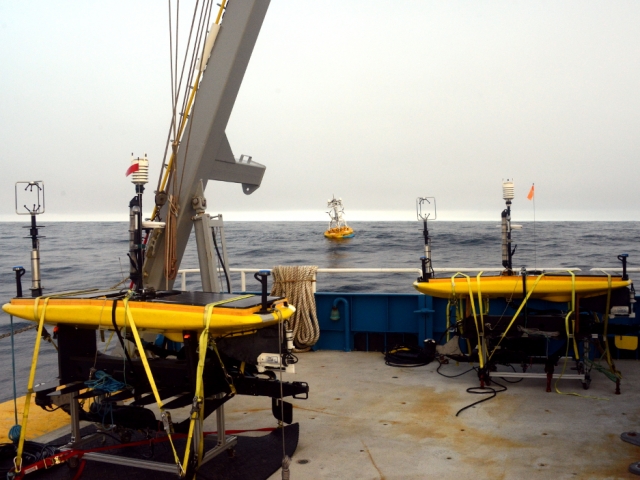 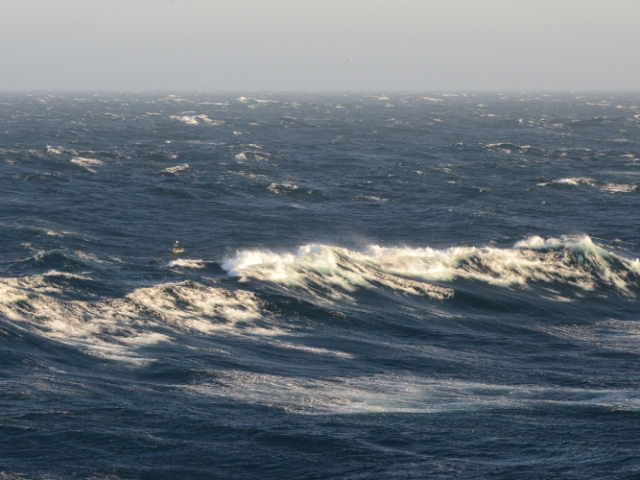 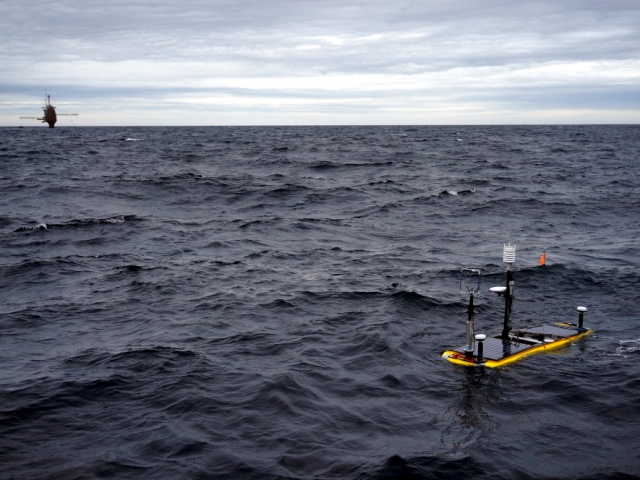 Deployment of a Wave Glider near the Pioneer Buoy Array on the R/V Connecticut in September, 2018.