Fog and Turbulence Interactions in the Marine Atmosphere (FATIMA)

Fog consists of suspended water droplets or ice crystals in the lower atmosphere formed by a favorable collusion of dynamic, microphysical, physicochemical, thermodynamic and surface processes, and is identified by conditions with near-ground visibility less than 1 km. Fog negatively affects societal functions such as transportation, communications and ecosystem wellbeing. Characterization of the fog environment is also imperative for directed high energy laser, free-space optics and remote detection applications. The predictability of fog and its associated electro-optical propagation characteristics, however, is amongst the poorest in meteorology.

This project (FATIMA) seeks to improve on the fundamental knowledge, prediction, and detection capabilities pertinent to fog in the marine environments, in particular, Marine Sea Fog (MSF) that forms over shallow seas and shelves as well as on coastal Ice Fog (IF). The approach includes theoretical analysis, detailed process studies, novel high-resolution numerical simulations, extensive field measurements and predictive modeling in collaboration with practitioners. The project is multidisciplinary, and draws expertise from a group of researchers covering the scale continuum from large regional weather systems (synoptic) to fog droplets of micrometer scales that grow on aerosols of nanoscales (microphysical).

The objectives are to understand and quantify the intricate interplay between processes underlying the lifecycles of MSF and IF, and represent them in forecasting models via: 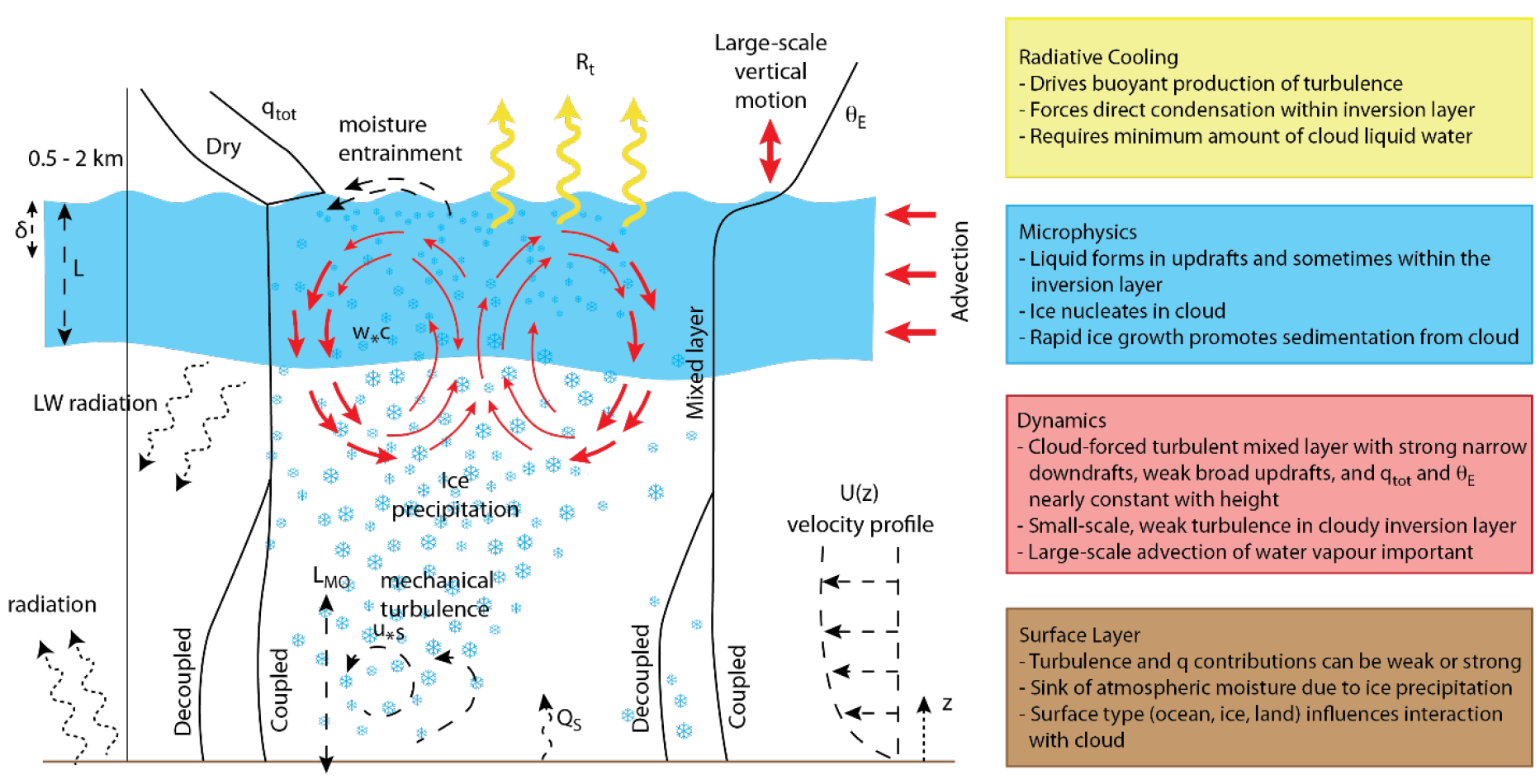 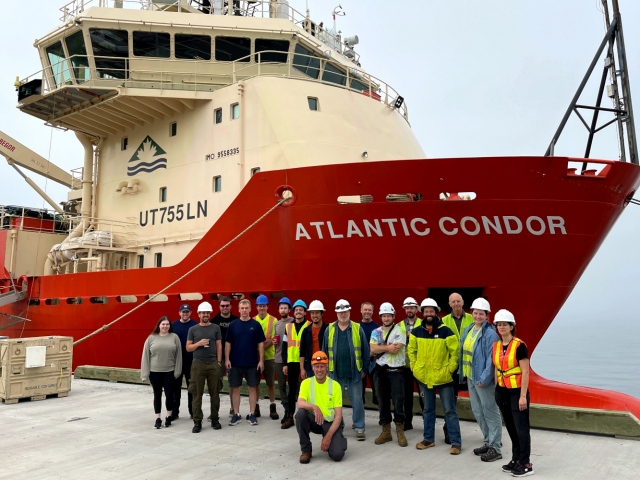 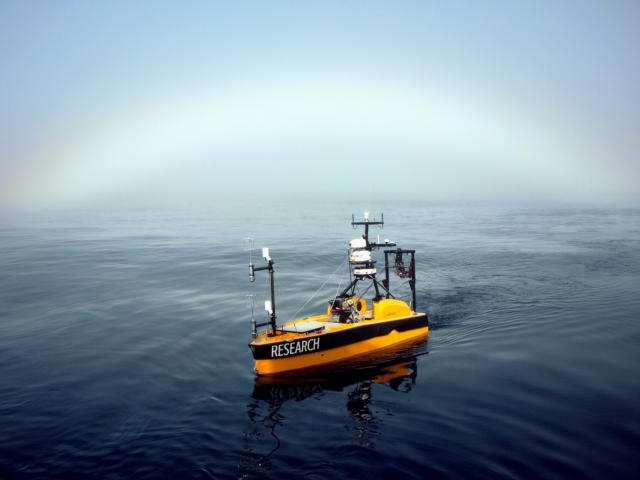 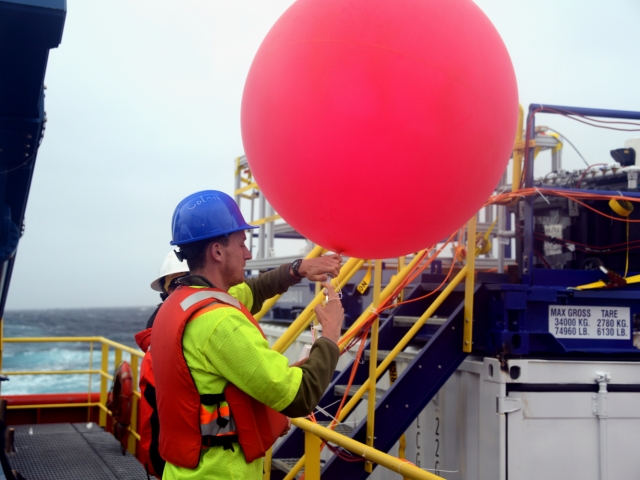 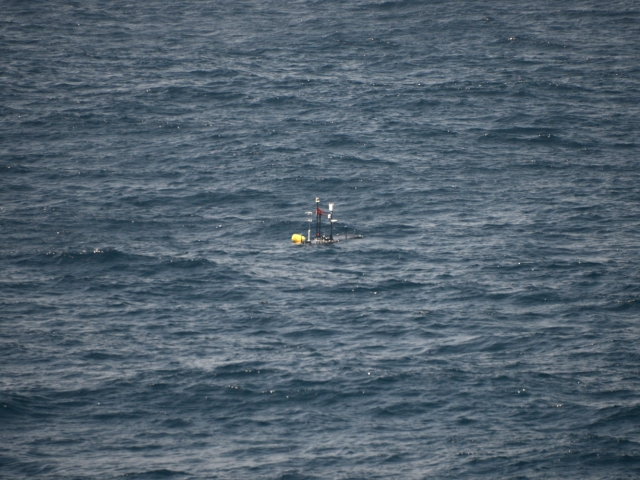 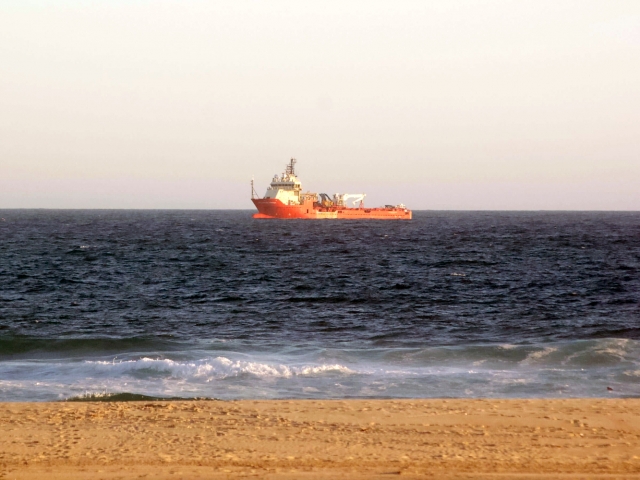 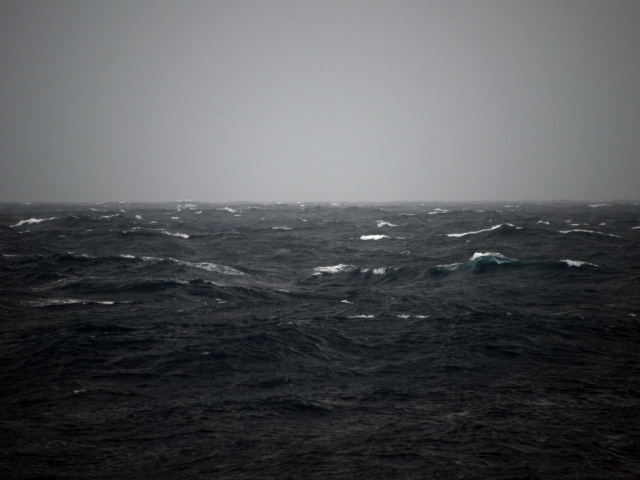 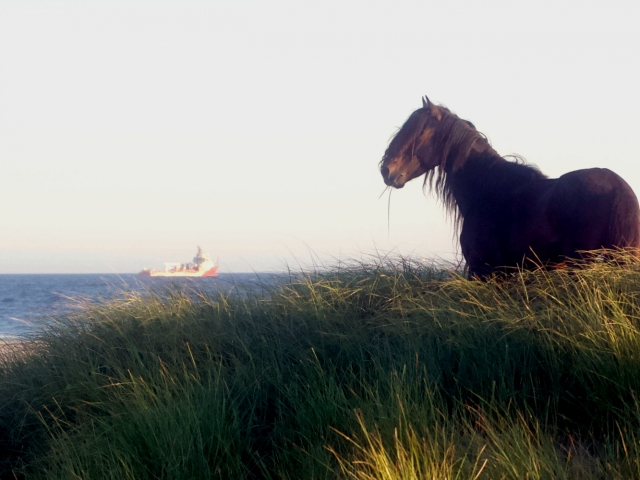 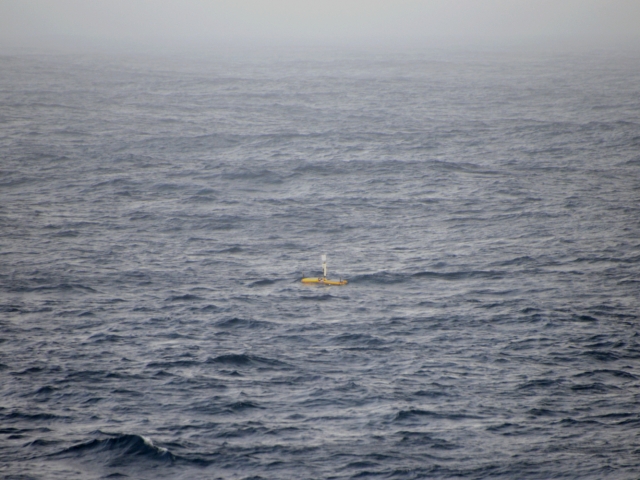 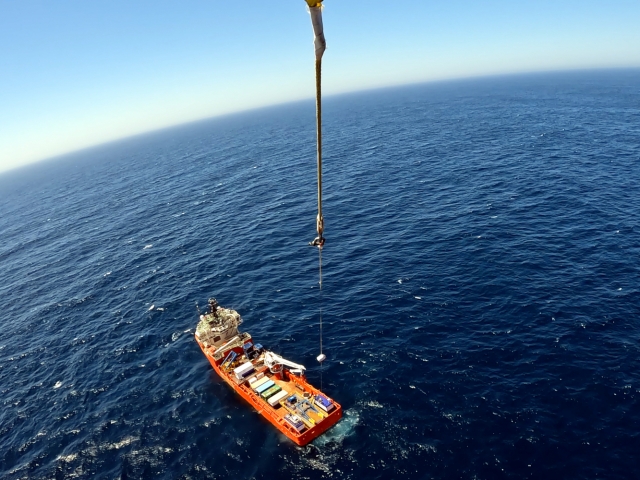