This project analyzes the potential consequences of different scenarios of oil spills in a comprehensive manner, considering the role of physical transport and dispersion processes on the fate of petroleum in the deepwater region of the western Gulf of Mexico and the potential impacts on the ecosystem in different temporal and spatial scales. The study focuses on the Perdido region in the northwest quadrant of the study area as a model system, considering the importance of implementing an interdisciplinary experimental approach that is unprecedented in its design and scale and focusing on an area that is heavily utilized for deepwater oil extraction. During the fieldwork, dye was strategically inserted at the ocean surface to simulate an oil spill. The MASS instrument package was used during the project to track dye dispersion from the air and to measure the background wave field and ocean surface temperature structure for assimilation into prediction models. 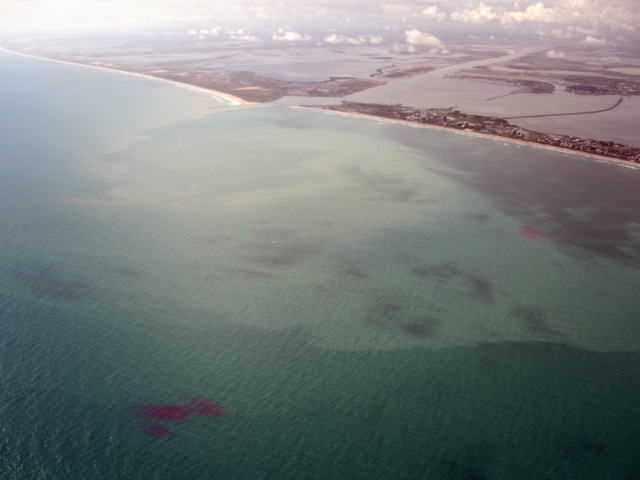 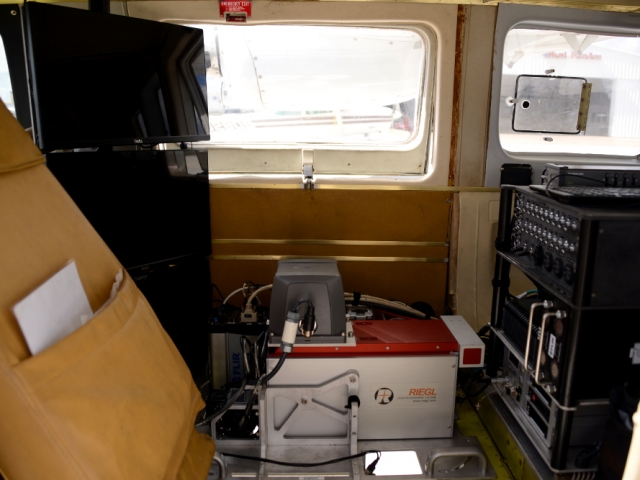 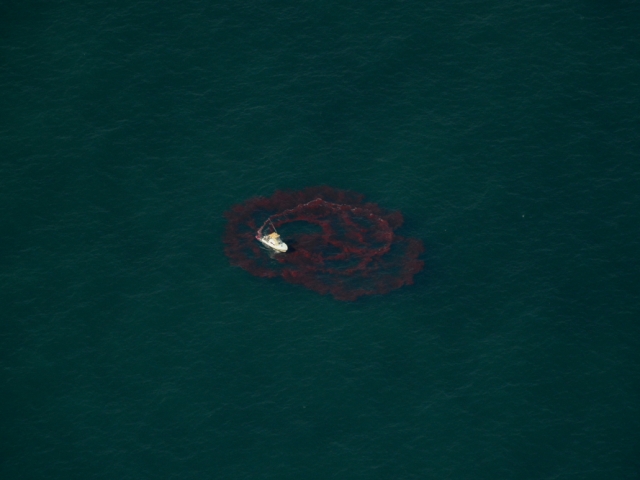 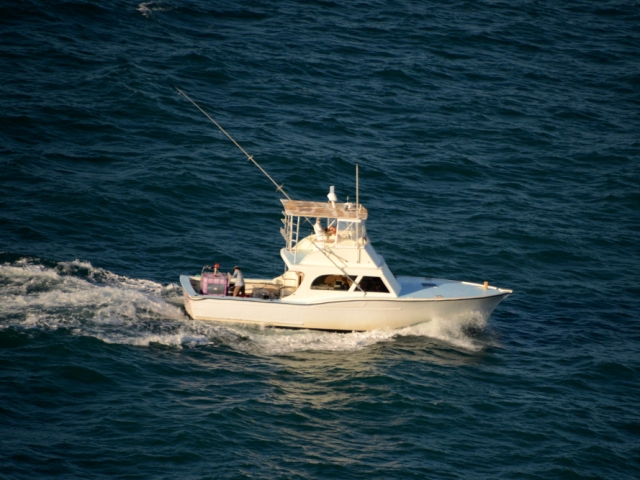 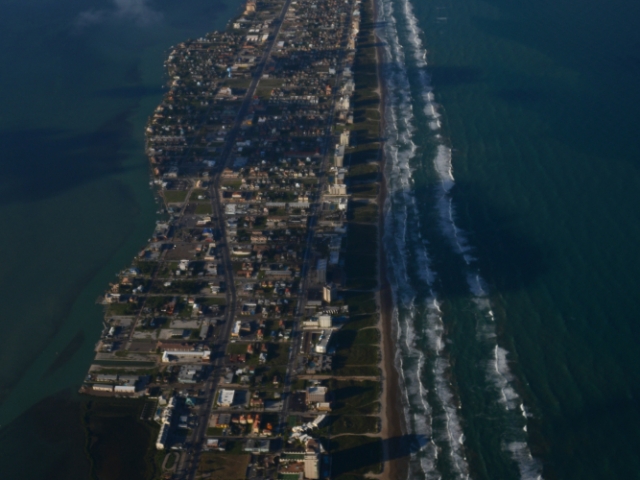 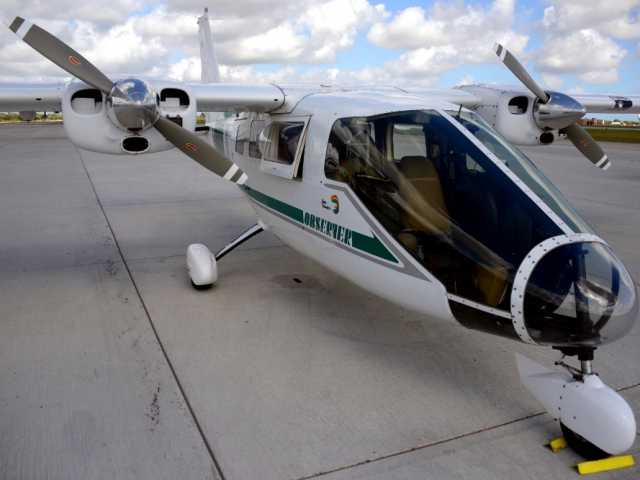 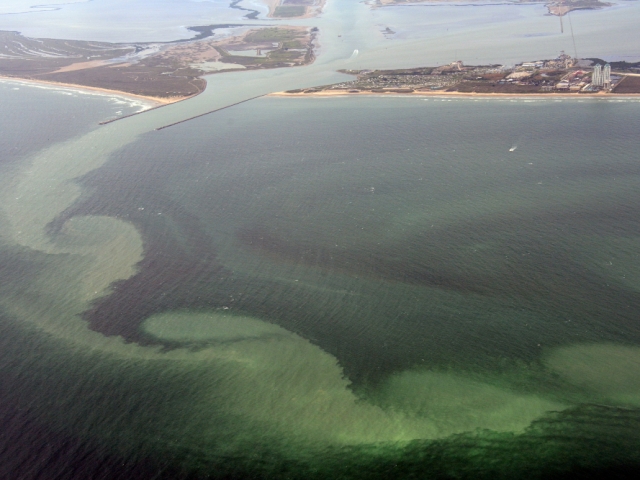 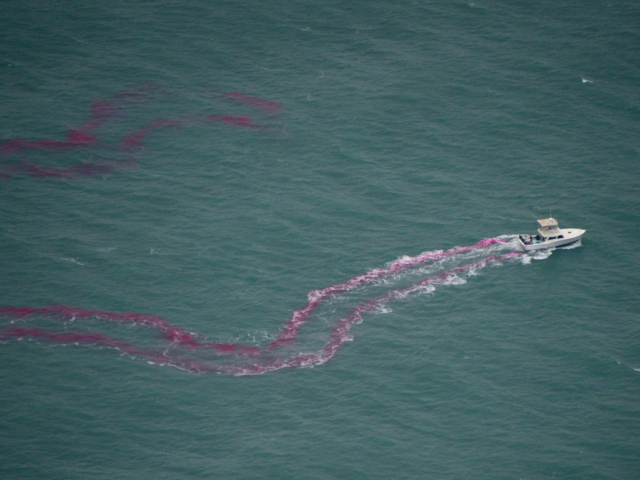 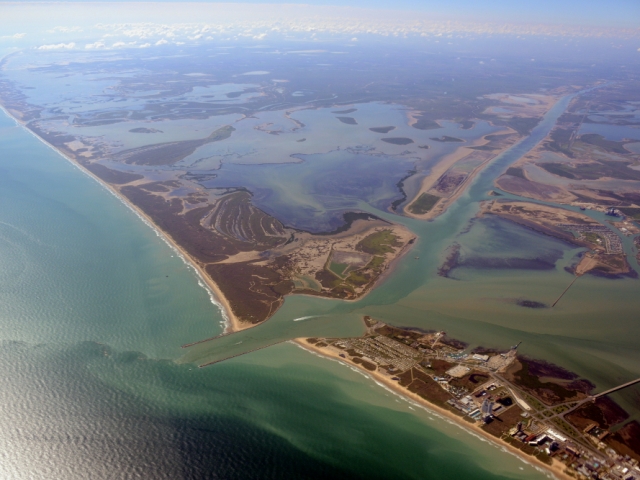 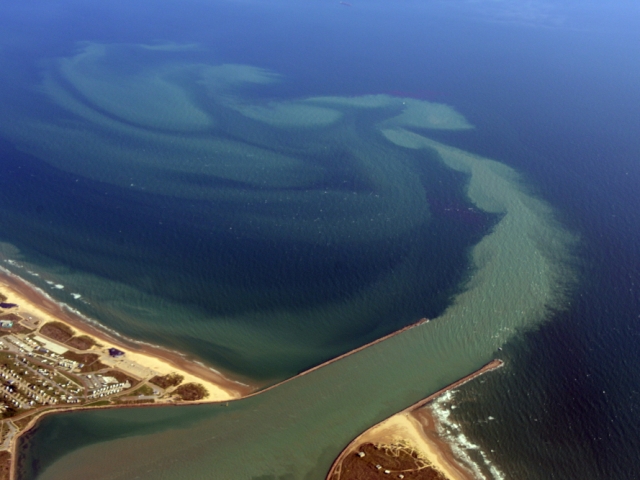 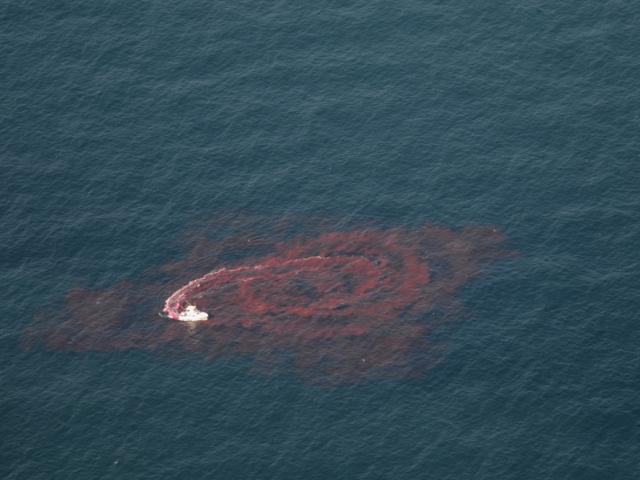 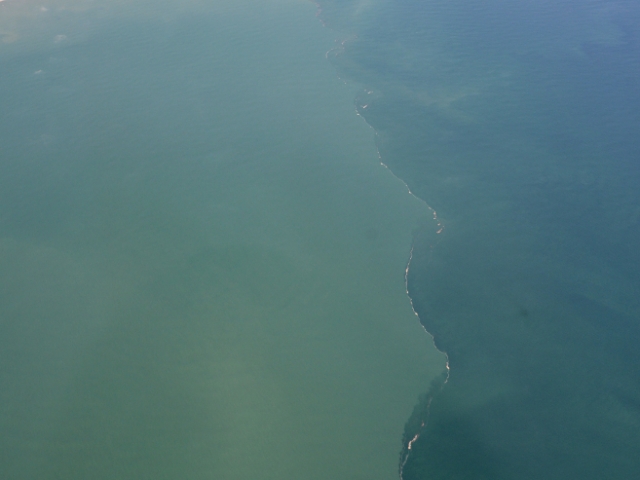 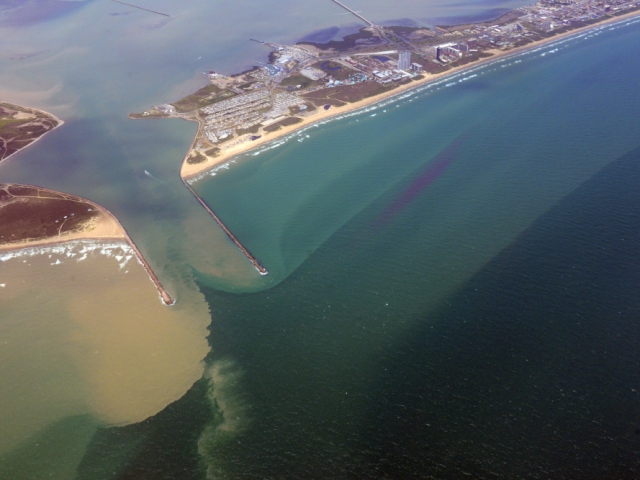 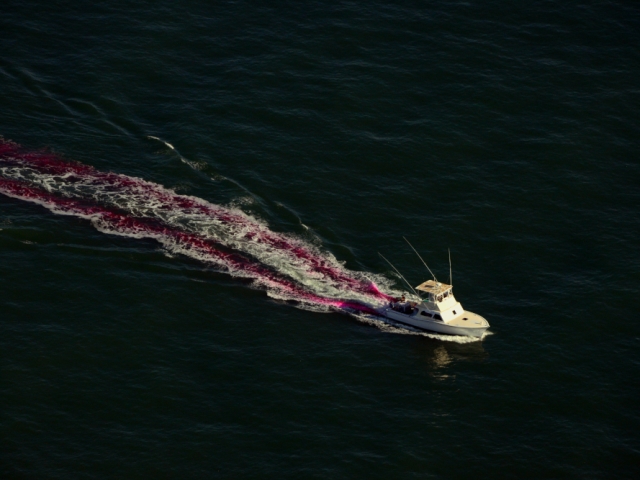 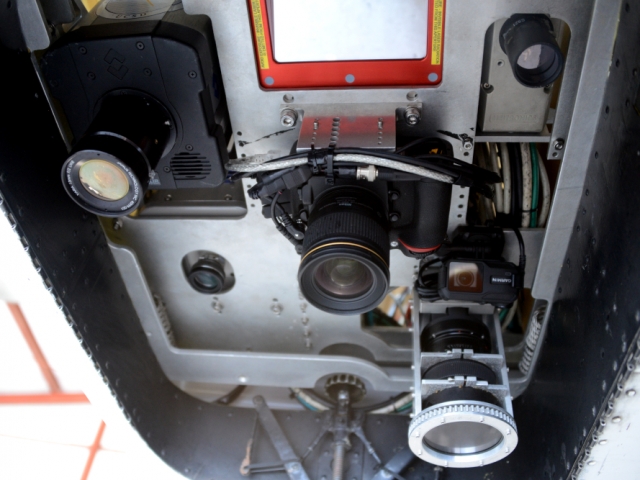 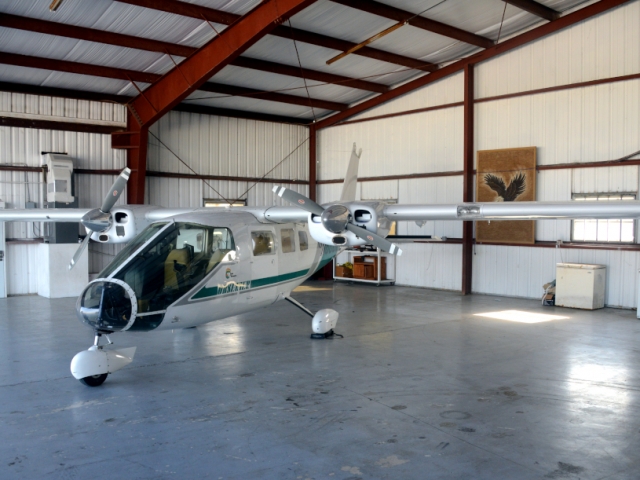 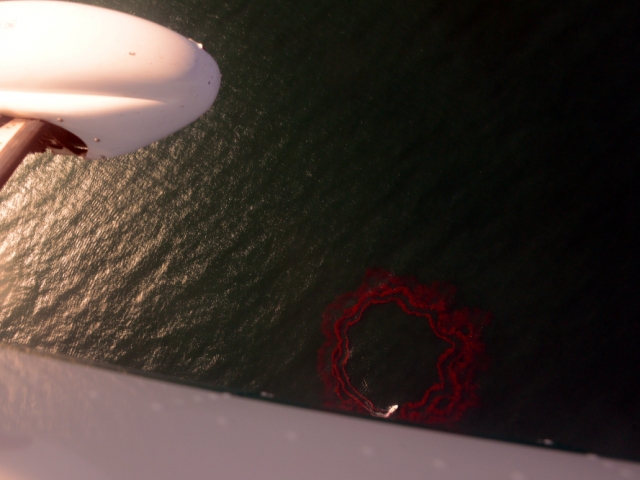 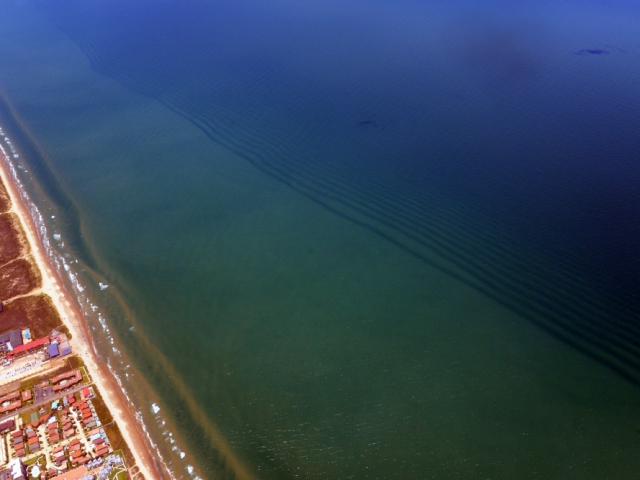