R/P FLIP is a large floating platform that can host a variety of instrumentation for both atmospheric and oceanic measurements. The platform measures 108m (355ft) in length and is designed to take on water in some of its internal ballast tanks which causes the vessel to flip vertically, resulting in only the front 17m (55ft) of the platform to protrude up out of the water. FLIP can be either moored at a single location or float freely with the ocean currents during a scientific deployment.

There is significant flexibility in installing equipment on FLIP. Sensors may be installed along any of the three 18m (60ft) long booms that deploy horizontally above the water surface once flipped into a vertical position. Instruments can also be attached at any location along the submerged hull or be profiled through the adjacent water column by lowering them from below any of the three horizontally positioned booms with onboard winches. The Air-Sea Interaction Lab has deployed a host of instrumentation over numerous FLIP cruises including visible and infrared imaging systems, topographic and wind lidars, meteorological stations, acoustic subsurface turbulence instruments, thermistor chains, CTDs, and ADCPs. 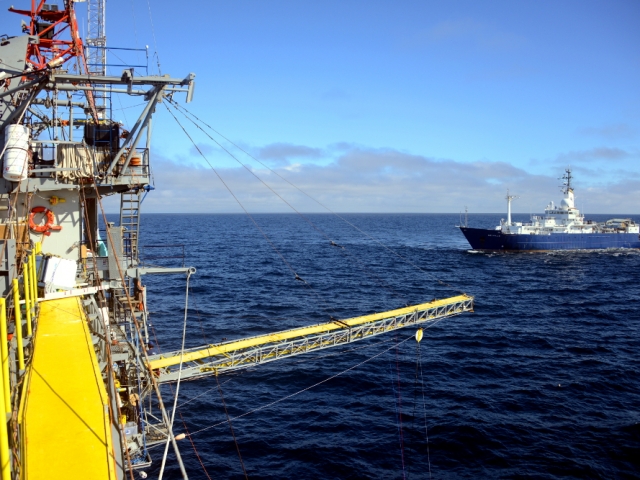 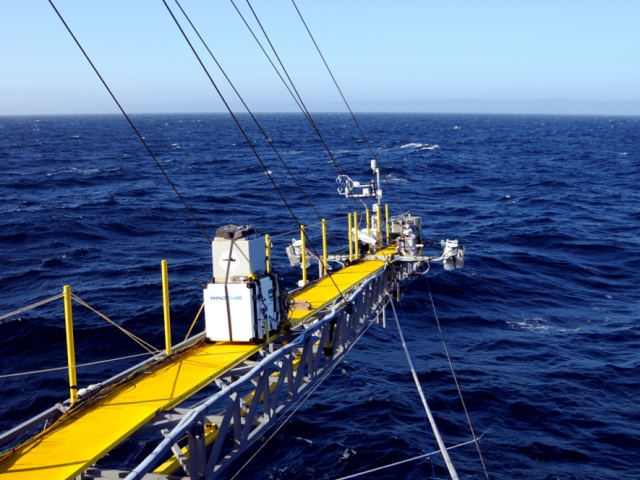 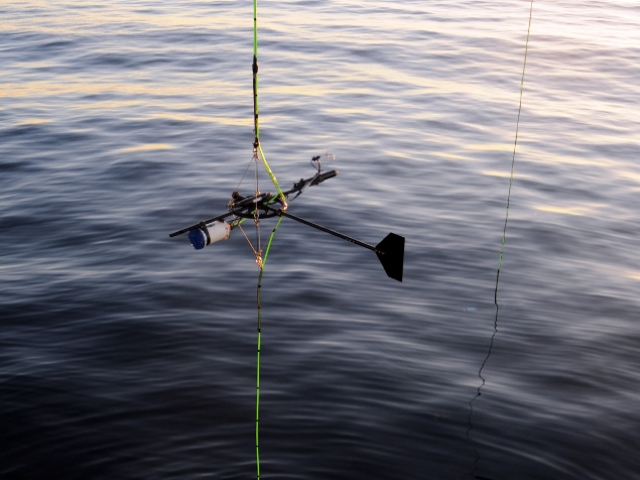 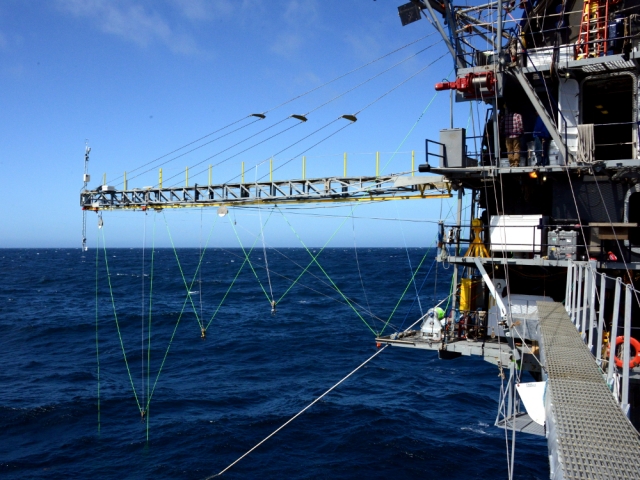 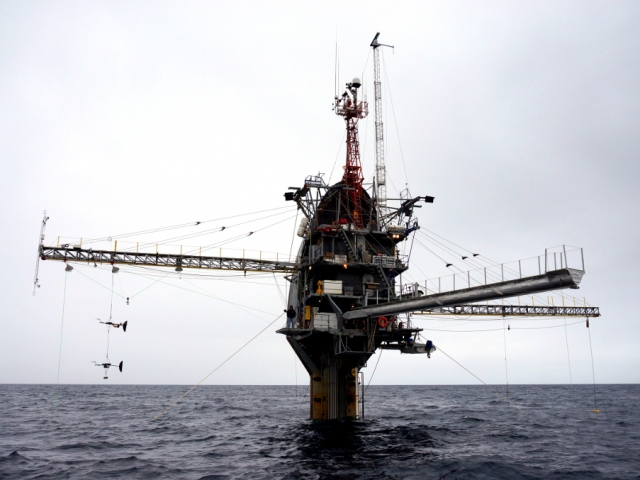 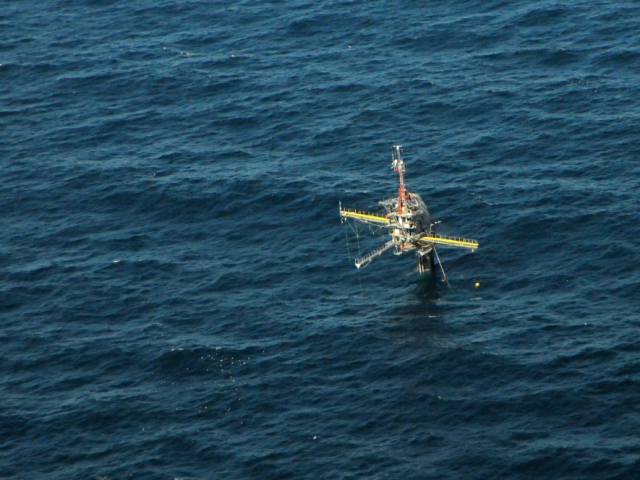 Video from the Langmuir Cell DRI Pilot Experiment on R/P FLIP off the coast of Southern California in July 2016.

Video from R/P FLIP during the HIRES experiment off the coast of Bodega Bay in June 2010.

Field Measurements of Surface and Near-Surface Turbulence in the Presence of Breaking Waves (Sutherland et al., 2015)