The dynamics within the upper ocean boundary layer (OBL) are critical to the coupling between the atmosphere, the wave surface and the deeper ocean. Most of the energy and momentum transferred from the wind to the water column passes through the surface wave field, with some of that energy captured locally by wave breaking and wave-current interactions while the residual energy propagates away as swell. The surface wind forcing helps to set the mixed layer depth over much of the ocean, but the details of the mechanisms through which this occurs remain elusive.

An improved understanding of the complexities of the coupling between the surface wave field and the OBL is not only central to improved modeling of the physical environment, but also to predicting other fluxes through the ocean surface such as the transmission of electromagnetic energy. The dynamic details of the OBL impact the vertical profiles of essentially all physical, chemical, biological, optical and acoustic variables in the upper ocean, and it must be better understood to allow for more effective observation and modeling of the marine environment.

To address this issue, the Office of Naval Research (ONR) is supporting a five-year department research initiative (DRI) to better understand the interplay between waves, Langmuir cells and the upper OBL. A pilot and main experiment were conducted off Southern California near the Channel Islands. The MASS, R/P FLIP, and Wave Gliders were all deployed by the lab during the project to measure the different phenomena in a comprehensive approach that captured different scales and measurement techniques. 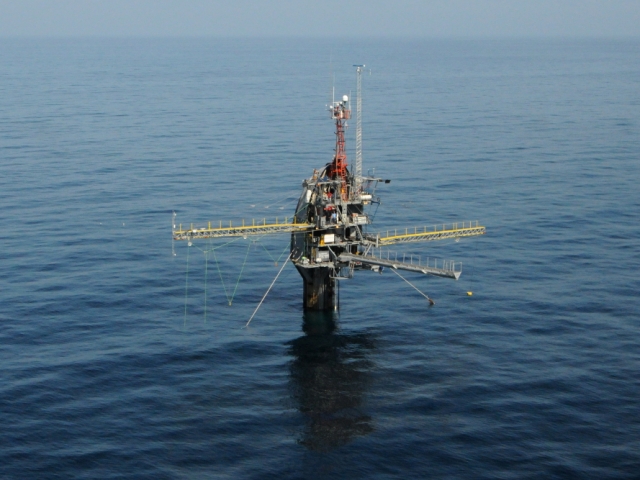 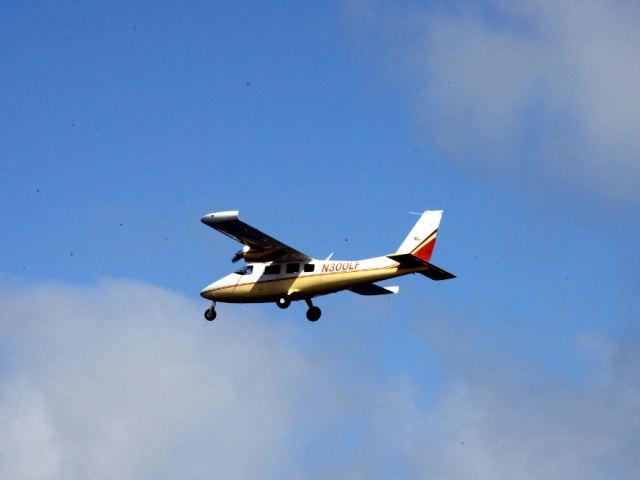 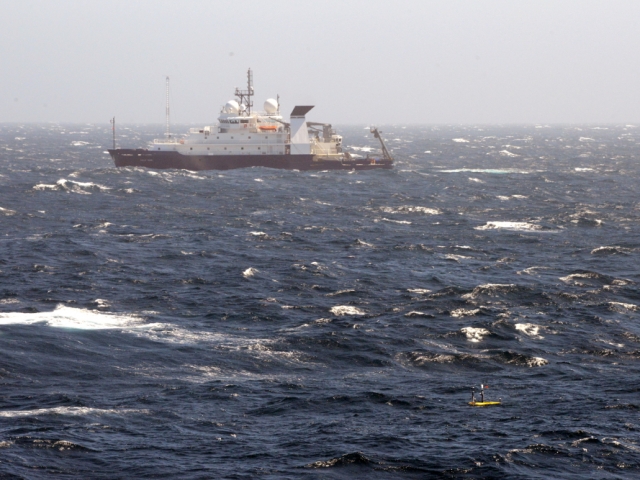 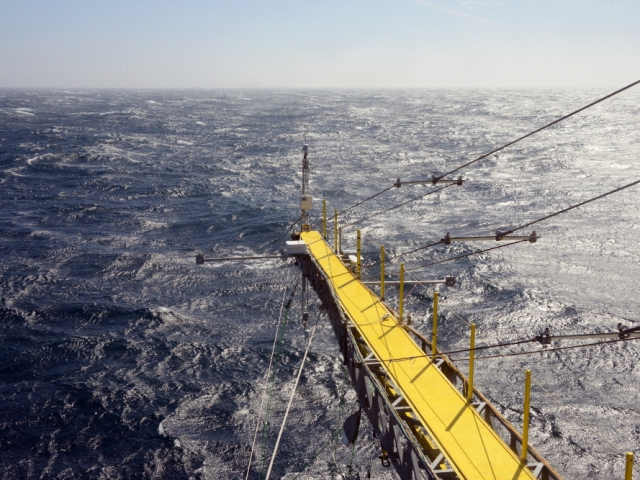 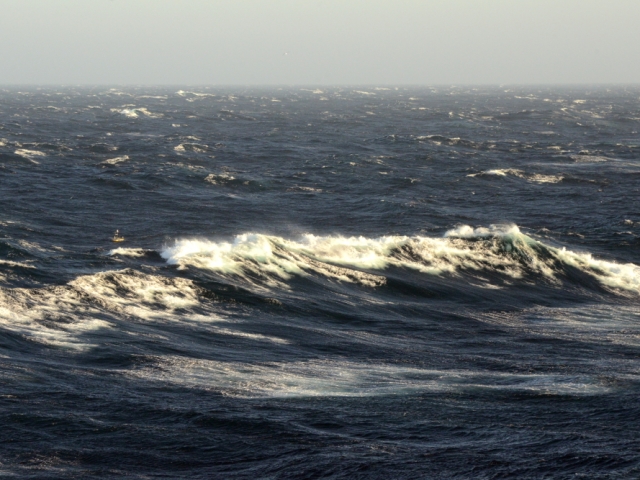 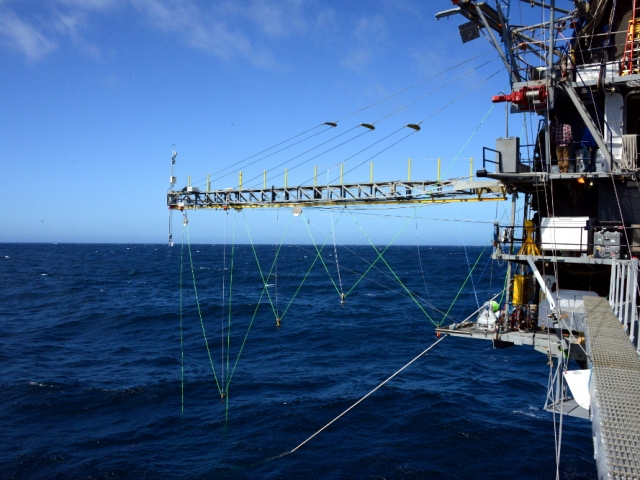 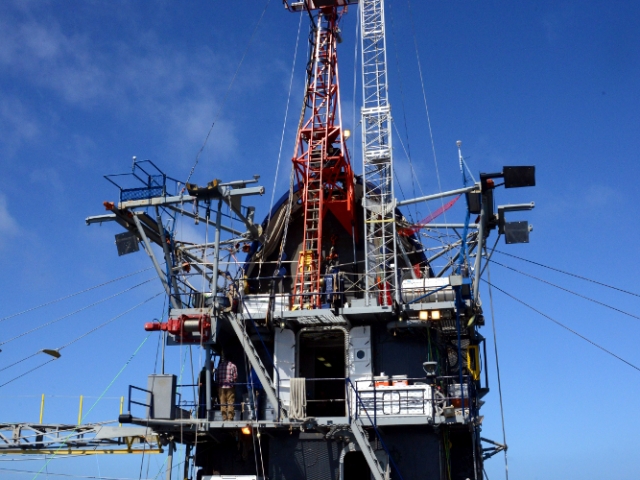 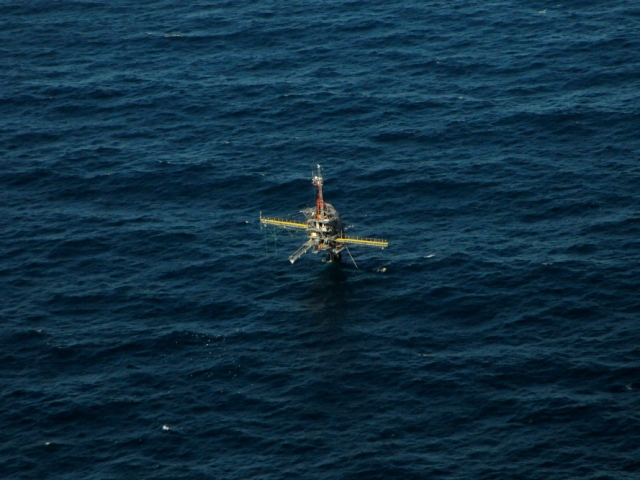 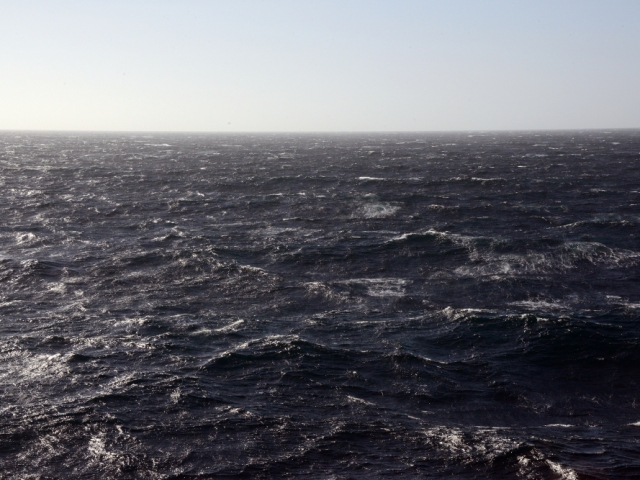 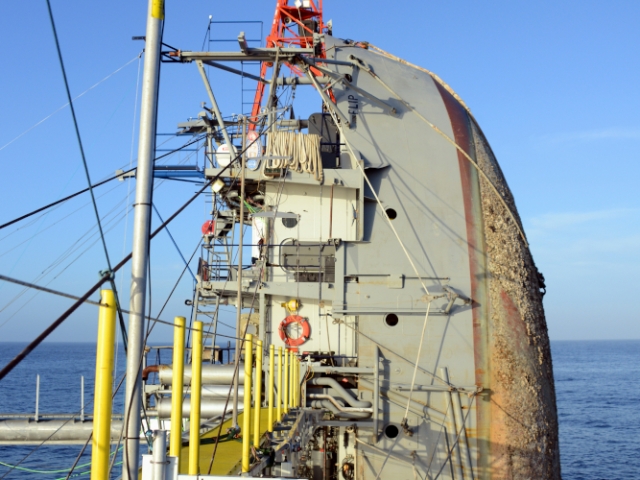 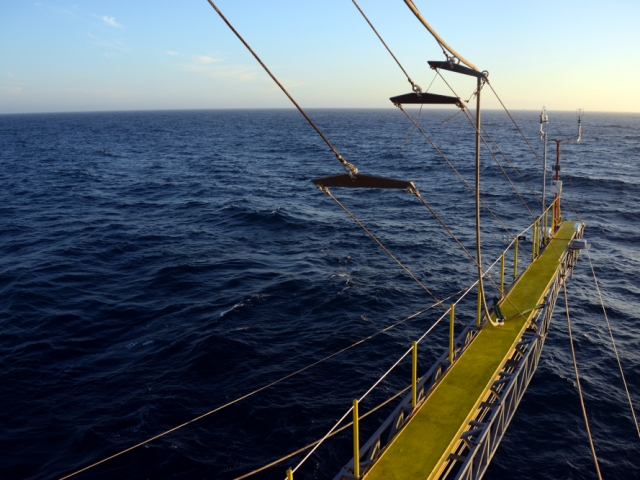 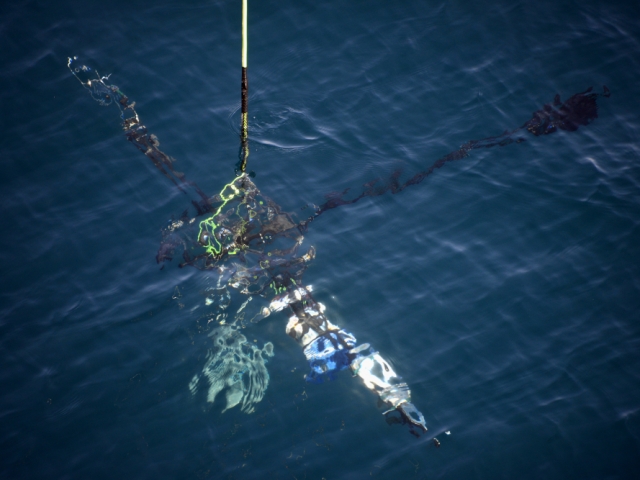