The MASS instrument package was installed on NASA Johnson Space Center’s newly acquired Gulfstream V aircraft to assess sensor performance for potential future SWOT Calibration and Validation missions. Five science flights were carried out over a test site approximately 350km due west from the operations base of Monterey Regional Airport in late March and early April of 2019, with additional test and calibration flights conducted over land during the same period. 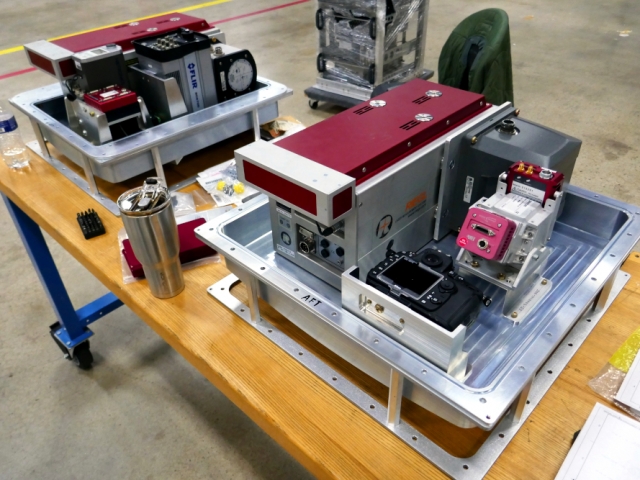 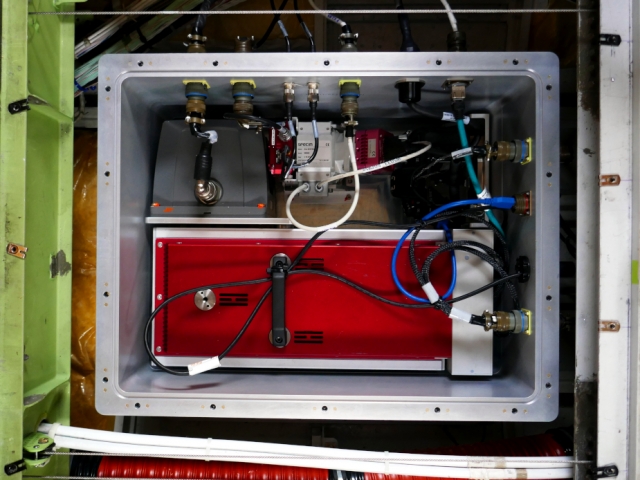 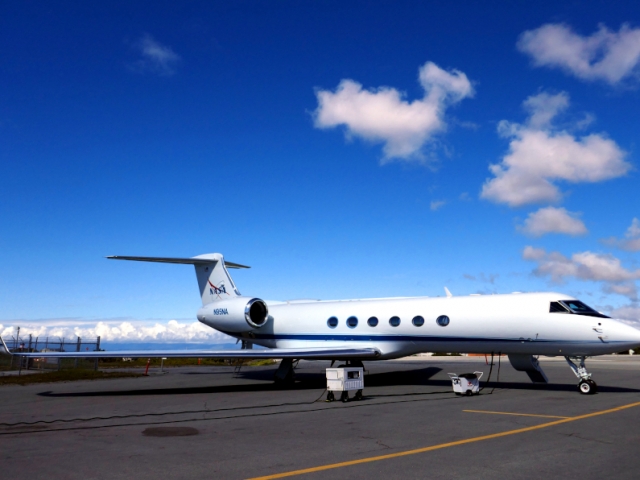 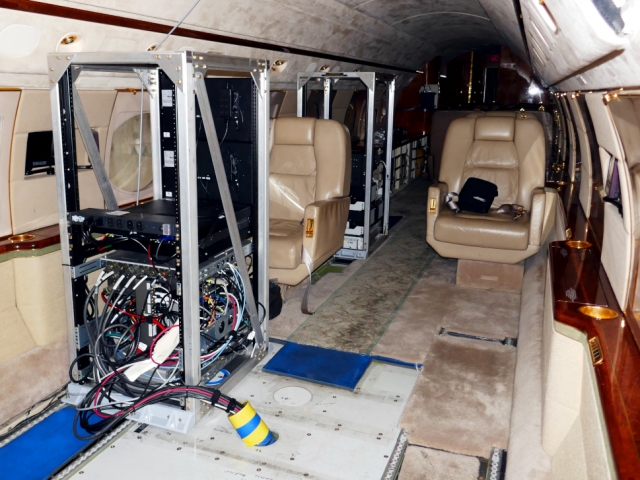 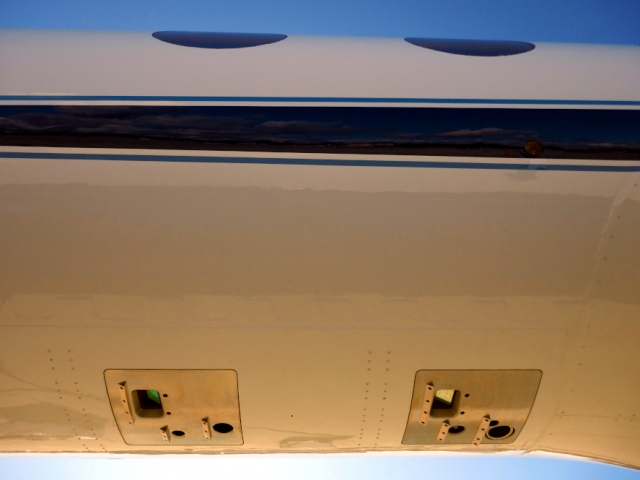 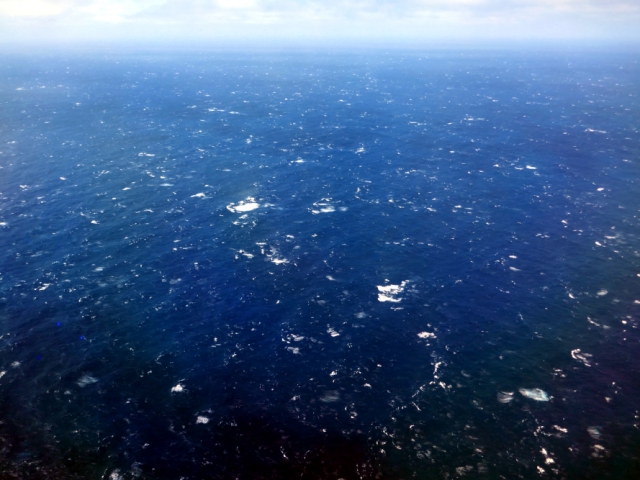 Video showing the MASS integration with the NASA JSC Gulfstream V for the SWOT Calibration and Validation Pilot Program.

We use cookies to ensure that we give you the best experience on our website. If you continue to use this site we will assume that you are happy with it.Ok